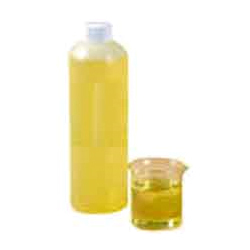 Castor Oil - Textile Chemical is derived from the beans of the castor plant, grown in the tropical regions.

The United States Food and Drug Administration (FDA) has categorized Castor Oil - Textile Chemical as "generally recognized as safe and effective" (GRASE) for over-the-counter use as a laxative with its major site of action the small intestine where it is digested into Ricinoleic acid.

Due to its well known anti-inflammatory properties,Castor Oil -Textile Chemical is used as an effective remedy for arthritis. It acts as excellent massage oil for joint pain, nerve inflammation and sore muscles.

Hydrogenation and saponification of Castor Oil - Textile Chemical yields 12-hydroxystearic acid which is then  reacted with lithium hydroxide or lithium carbonate to give high performance lubricant grease. 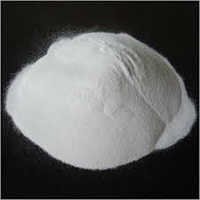