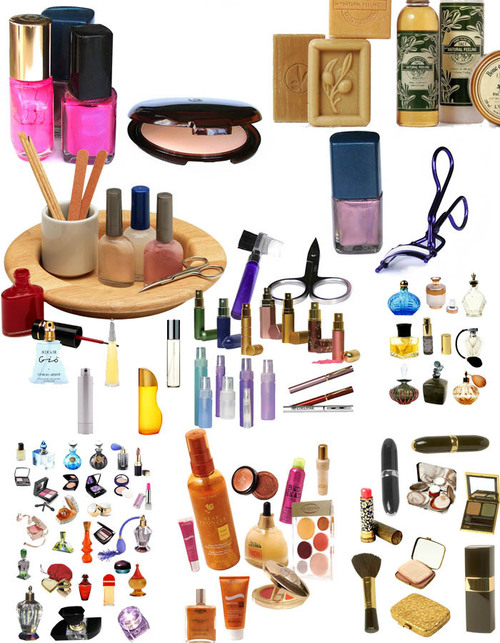 Castor Oil - Cosmetics is one of the most ancient oils, known for its powerful therapeutic properties. It is derived from the beans of the castor plant, grown in the tropical regions.

In the food industry, Castor Oil - Cosmetics (food grade) is used in food additives, flavorings, candy (e.g., Polyglycerol polyricinoleate or PGPR in chocolate), as a mold inhibitor, and in packaging. Polyoxyethylated castor oil (e.g., Kolliphor EL) is also used in the food industries.

The United States Food and Drug Administration (FDA) has categorized Castor Oil - Cosmetics as "generally recognized as safe and effective" (GRASE) for over-the-counter use as a laxative with its major site of action the small intestine where it is digested into Ricinoleic acid.

Due to its well known anti-inflammatory properties,Castor Oil - Cosmetics is used as an effective remedy for arthritis. It acts as excellent massage oil for joint pain, nerve inflammation and sore muscles.

Castor Oil - Cosmetics has better low temperature viscosity properties and high temperature lubrication than most vegetable oils, making it useful as a lubricant.

A review listing numerous chemicals derived from Castor Oil is available. The production of lithium grease consumes a significant amount of castor.

Hydrogenation and saponification of Castor Oil - Cosmetics yields 12-hydroxystearic acid which is then  reacted with lithium hydroxide or lithium carbonate to give high performance lubricant grease. 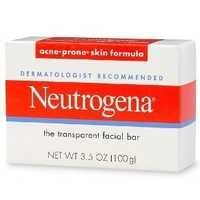 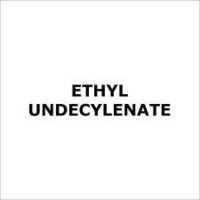 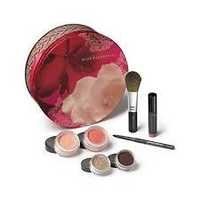 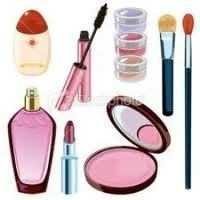 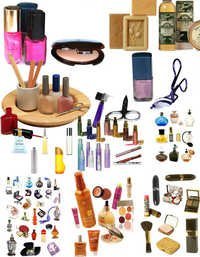